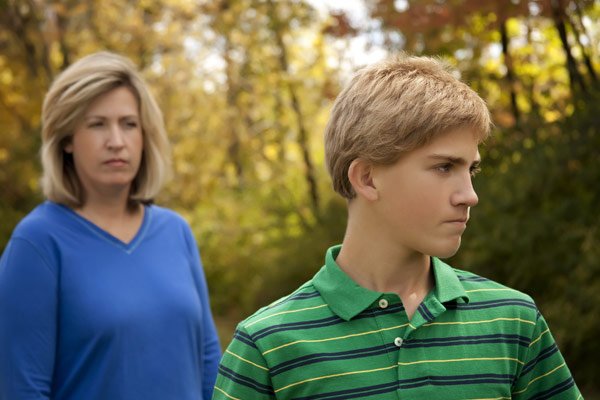 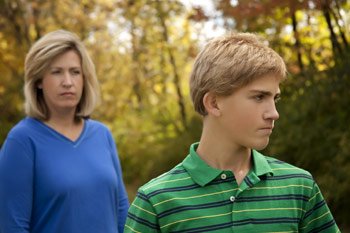 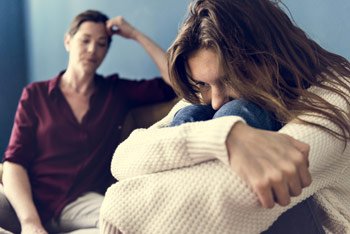 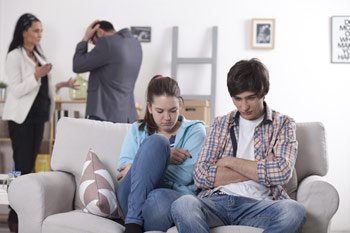 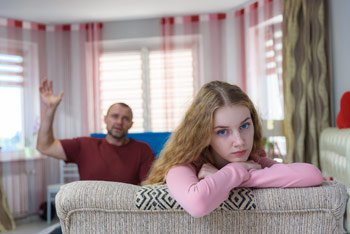 In my role as a child custody lawyer I’ve had several clients whose child was resistant to visiting the other parent, and the preferred parent was accused by the other of ‘parental alienation’ and threatened with aggressive legal action to modify custody. ‘Parental alienation’ is a theory which grew out of the ‘men’s rights’ movements in family law during the 1990s when mothers who refused visitation with fathers due to suspected sexual abuse were accused of alienating their children. Recently I have been participating in an online symposium sponsored by the Association of Families & Conciliation Courts to re-evaluate this controversial theory.

While there are certainly cases in which a vindictive parent may poison a child’s relationship with a co-parent by disparaging words and contemptuous actions, recent research into what is now known as the Resist/Refuse Dynamic indicates that a child’s resistance to visitation with a parent is better evaluated by mental health professionals than lawyers, using a multifactor analysis, including consideration of a child’s temperament, affinity and previous relationship with each parent; a child’s willingness to please a parent to avoid parental conflict; the interference of parental visitation with social or athletic events important to a child; a disfavored parent’s possible estrangement of a child by an insensitive, unresponsive or abusive parenting style; and a preferred parent’s unwarranted disparaging words and contemptuous actions toward the disfavored parent.

In a recent case, my client’s pre-teen daughter preferred my client’s house and dog to her mother’s apartment, and the criticism she sometimes encountered when visiting her mother. The mother resented her daughter’s preference for sleepover parties to which she was invited which pre-empted mother-daughter special time and sometimes forbade her attendance. Mother’s insecurity manifested in occasional rage episodes in the daughter and father’s presence. The parties had perhaps unwisely divorced without a parenting schedule, leaving the then seven-year old daughter with age-inappropriate discretion where and when she would visit with her parents. Now the mother blamed the father for the daughter’s learned agency in navigating the joint custody arrangement to minimize conflict. Fortunately, with the intervention of a savvy mental health professional the parents and daughter have successfully negotiated a regular parenting time schedule with flexibility to accommodate the daughter’s social schedule.

Courts don’t always get it right, particularly if the parties are litigious and affluent enough to press the simplified ‘parenting alienation’ case for a reunification remedy. In one reported case, a 10-year old girl on the autistic spectrum resisted overnight visitation at her divorced father’s new home, although she enjoyed daytime visitation with him. Over a period of four years the parties spent tens of thousands of dollars hiring attorneys and custody evaluation experts. Several child protective services investigations concluded that mother’s allegations of paternal abuse were unfounded, and father pressed allegations that mother was alienating the child. As the parent’s communications deteriorated, the daughter’s grades tumbled and she began to have rage episodes with peers. By her fourteenth birthday, influenced by the parental schism, the daughter refused to see her father. The Judge was persuaded by the father’s experts that the mother had alienated the daughter and ordered father and daughter to attend an intensive reunification program. Sadly, the daughter was overwhelmed by the abrupt change and interruption of her familiar routine, regressed dramatically, and the program failed.

In hindsight, experts came to understand that the daughter’s resistance was due to her anxiety and aversion to the texture and scent of the bedsheets at father’s house, triggering a sensitivity associated with her autistic spectrum disorder, which more effective co-parents might have solved together. Mother was not actively alienating the daughter against the father, and father was not an abusive or insensitive caregiver – except to the extent that both parents ignored their daughter’s genuine needs while blinded by the emotional haze of the adult conflict.

If your co-parent or his or her lawyer accuses you of ‘alienation’, I urge you to consult me for a better understanding of the implicit litigation risk, and to refer you to an unbiased custody evaluator who can give you insight and perhaps neutralize the potential threat to your amicable co-parenting. Sadly, there are lawyers who are glad to take parents’ money to litigate one parent’s disappointment into a toxic conflict that will undermine your ability to co-parent your children.